Jailbreaking your iPad is a bad idea — here’s why 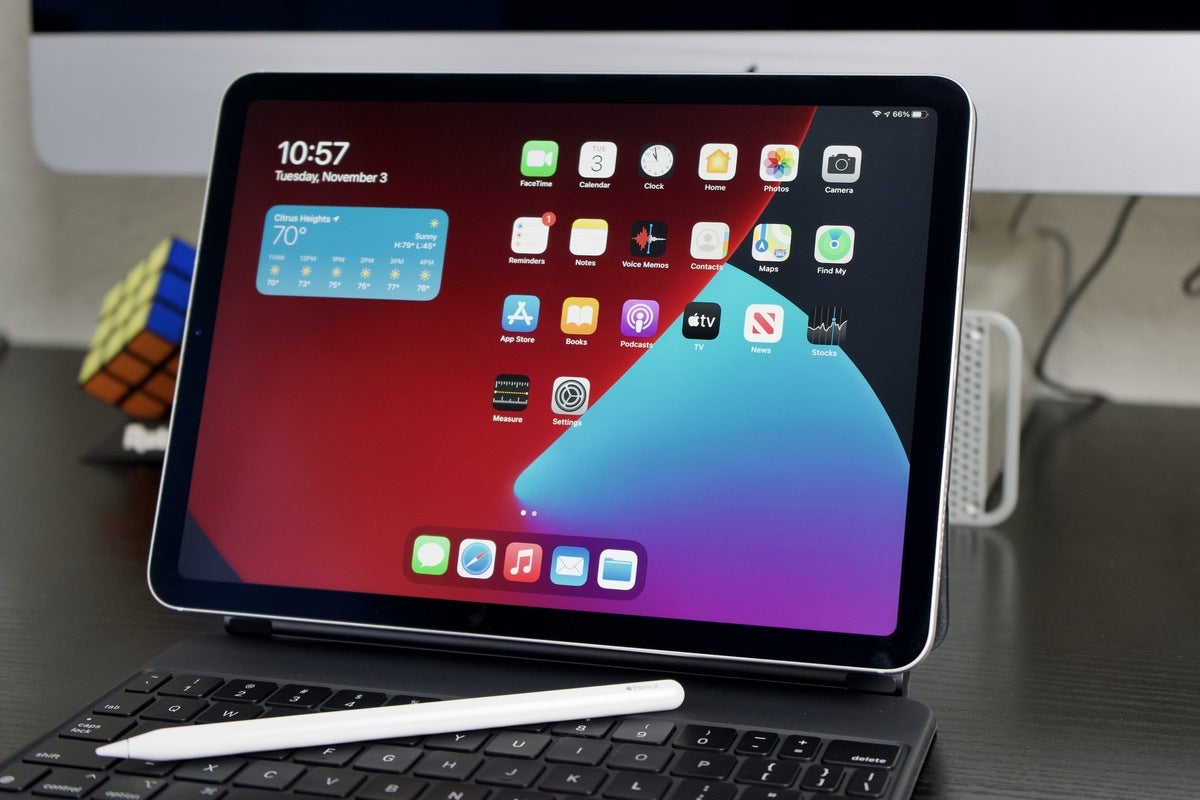 People have long criticized Apple software, particularly iOS, for being too rigid. Unlike Android OS, it doesn’t give users a plethora of options for customization. Naturally, iOS device users resort to jailbreaking, which lets them fully customize their device by enabling the installation of third-party apps on it. But this “solution” is not without risks. Here’s why you should think twice before jailbreaking your iPad.

Jailbreaking removes security features designed to protect your iPad and the sensitive information it contains. So when you download and install third-party apps onto your jailbroken iPad, you may introduce malware, spyware, and viruses that can compromise your data’s security and slow down or damage your device.

Although modifying your own device is perfectly legal, Apple has made it clear that jailbreaking is a violation of the iOS software license agreement. As such, any jailbroken Apple device will not be protected under their warranty service coverage. Apple may even deny service for your jailbroken iPad, so if something goes wrong with it, you’re basically on your own.

Technically, you can install iOS updates onto your jailbroken iPad, but you’ll lose your jailbreak. This means you have to go through the entire jailbreaking process again and reinstall all apps and extensions. What’s more, if you decide to update your iOS, you may have to wait for an updated jailbreak version to become available, which could take days, weeks, or even months.

Jailbreaking can cause your iPad to randomly reboot or malfunction. Also, because third-party apps can access features and protocols not available for apps designed or approved by Apple, you may find that your jailbroken iPad crashes more often or that certain apps don’t work smoothly.

The jailbreak in and of itself doesn’t affect your iPad’s battery life. Shortened battery life issues on jailbroken iPads may be caused by installed third-party apps and tweaks. Some of these, like lock screen widgets and live wallpapers, might be increasing background activity on your device and thus draining your battery faster.

If you use jailbroken iPads, you may experience dropped calls and spotty data connections more frequently. This can be a major issue if you use your device for work, as unreliable voice and data services can hinder your communications with your colleagues and clients. Additionally, you may encounter some location data problems on your jailbroken device.

Now that Apple has added so many features to iOS, jailbreaking iPads is not as prevalent as it was in previous years. But if you’re still considering jailbreaking your device, keep in mind that doing so puts your iPad and data at risk.

If you want to learn more about securing your devices and disaster recovery, click here.